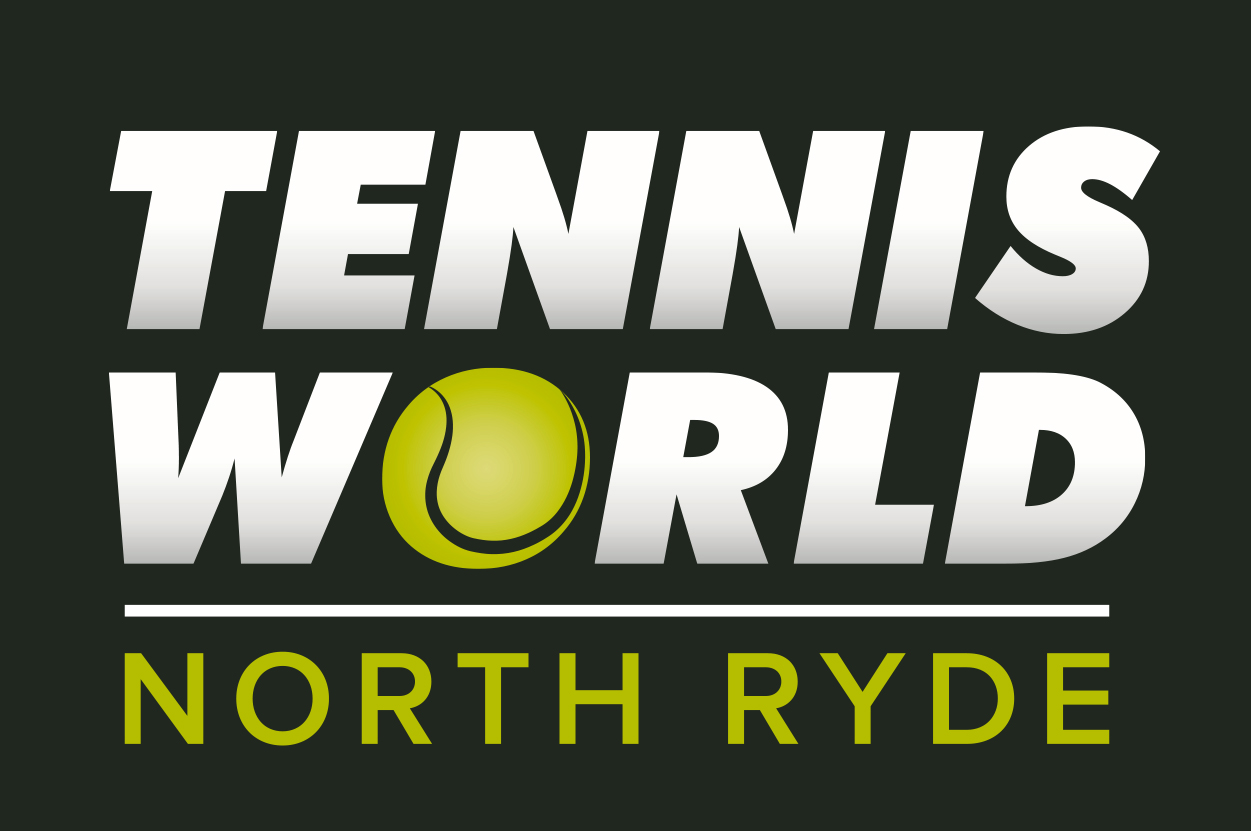 If you study Roger Federer and the ways he plays, you will notice that for a high percentage of his game he does nothing extravagant. In fact he plays a level level of percentage tennis, he plays consistently and moves the ball around the court waiting for his opportunity to strike.

Most average players cannot play like this because they are not patient enough and go for the winner to early in the rally. Many students are aware of how they should play from their coaching lessons, but get excited in the tension of a game and it all goes out of the window.

Definition Of Trying To Win A Point

How would you define winning a point? If it is belting a winner down the line, and that is your only definition, then you are far away from Roger Federer’s philosophy. He has no pre-set idea of a shot that will end a rally, Federer will manipulate his opponent around the court till the opportunity arises that a winning shot is presented.

Not many players think or play like this, they have a certain shot in mind to win the point before the game has actually started regardless of how their opponent is playing. This way of playing usually results in more points lost than won.

If you adopt a philosophy of playing percentage until a true opening presents itself then you will be adopting a Federer type game. He is the master of this strategy that blends strategic play with winning shots. To successfully adopt this way of playing you must first understand that control and consistency will win over any other strategy on the court.

Adopt a philosophy of moving the ball and your opponent around the court playing a strategic game, with percentage tennis and consistency. Wait till your opponent gets frustrated with this strategy and then strike.

Patience Is The Name Of The Game

Patience is the key to adopting a strategy like Roger Federer, you have to have belief in yourself and your strategy and not lose control. When practicing with your friends or coach, try to introduce a rule that there are no power shots or blasting of a winner.

This will teach you to play cat and mouse, and to wait for a more subtle winning shot. It will also teach you to adapt your game and to add new shots to your repertoire. In the end the player who is more controlled and patient will win, and the player using power without control will lose.

Roger Federer is one of tennis greatest ever players, and his recent Wimbledon win cements this fact. His tennis strategy cannot be questioned but many players simply do not have the patience to implement such a strategy. If they did you would have a lot more players winning games.